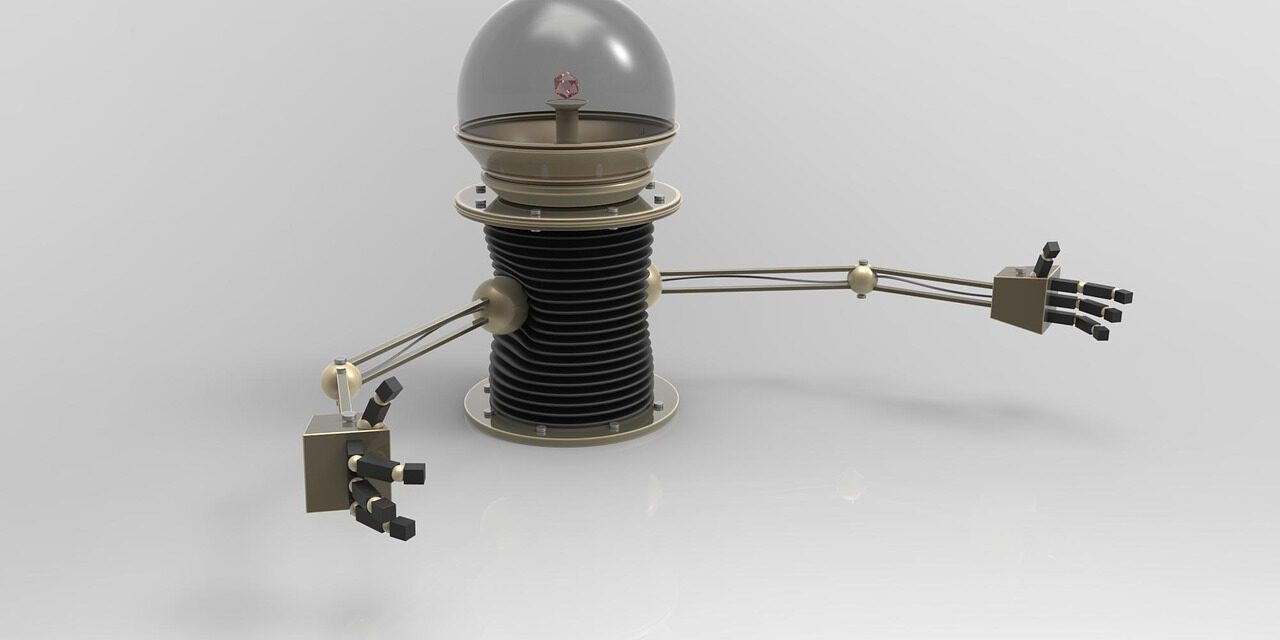 Contrary to popular belief, Henry Ford did not invent the automobile. While his Ford Motor Company did produce the vehicle that initiated a new era in personal transportation (the Model T), the invention of the first automobile is generally credited to Karl Benz of Germany. In fact, Henry Ford’s most important contribution was actually the invention of the moving assembly line.

Prior to Ford’s invention, factory employees would work in groups to build one car at a time. By installing a moving assembly line in his factory, workers instead began to build cars one piece at a time – with each individual responsible for a specific job. This division of labor allowed cars to be produced both more quickly and efficiently. With the addition of the world’s first automatic conveyor belt, Henry Ford’s factory in Michigan was soon producing a car every 93 minutes.

Ford’s assembly line invention accelerated the American Industrial Revolution, and factories continue to employee the concept to this day. Among Henry Ford’s other notable accomplishments was increasing the minimum wage for his workers from $2.34-a-day to $5-a-day, while cutting shift lengths from 9 hours to 8 hours. This wage increase was designed to make automobiles affordable and accessible to the common man – a dream we now see realized on the roadways everyday!

Image by Thor Deichmann from Pixabay