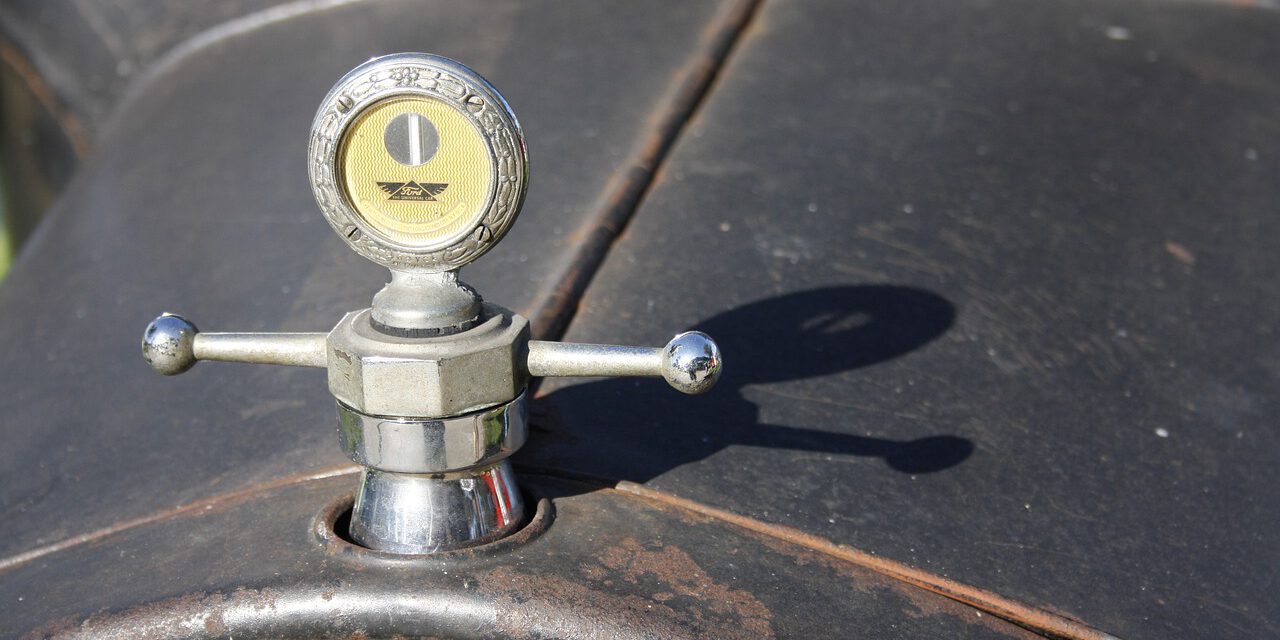 Eckler Industries will close the Mac’s Antique Auto Parts facility in Pendleton in September, eliminating 52 jobs, according to a notice Eckler filed with the state Labor Department.

The Donner Road site, which sells restoration parts and accessories, is set to close Sept. 1.

The notice did not explain the reason for the closing. Representatives of Eckler and Mac’s did not return calls seeking comment Wednesday.

Mac’s traces its roots to Douglas McIntosh’s Lockport garage in 1978, according to a company history posted online. Its original concept was to sell Ford Model T parts, but the scope of the products it sold kept growing, as did the size of its facilities and workforce.

Starting in 1991, Mac’s set out to become a significant player in the antique auto parts business through acquisitions, while sticking to selling Ford-brand parts. In 2007, Mac’s moved from its second home, on Lincoln Avenue, into its present home on Donner Road.

In early 2010, the company told the Niagara County Industrial Development Agency it had 87 full-time employees, 2009 sales of $19 million, and a payroll of $2.2 million for that same year. Mac’s said that it sold its products into more than 50 countries and was one of the county’s largest UPS shippers. Its expansion was completed in 2011, doubling the capacity of its distribution system.

Florida-based Eckler acquired Mac’s in late 2012. Eckler is owned by Baird Capital Partners, a private equity firm based in Chicago.

Image by Jimi Ehlers from Pixabay

The most reliable and durable engine
January 20, 2022