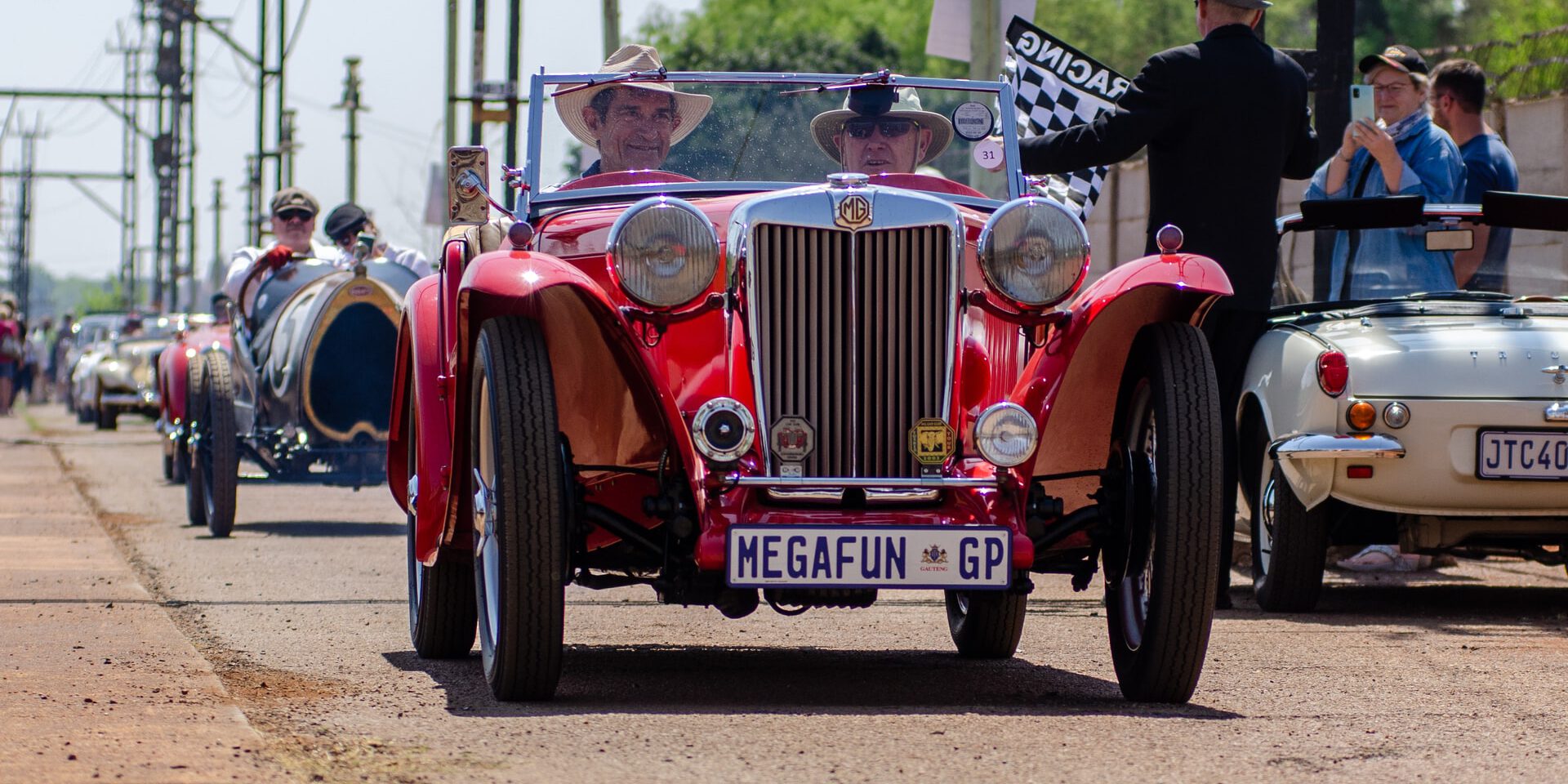 There are many great stories and some interesting history that makes these early Ford V8s such a popular series for restoration buffs. Joe’s Antique Auto Parts is pleased to not only provide it’s customers and friends with great service and parts, but to help share these stories with you. Please take some time read the stories, look at the photos and send us some feedback or share your story.

This is the 1936 Ford Tudor Sedan built for and owned by Allegheny Ludlum Steel. This is 1 of only 4 in existence and is the only one currently in running & in road worthy condition. The car is in exceptional condition, with the interior and even the frame looking great. All 4 cars each had over 200, 000 miles on them before they removed them from service.

These cars were built for Allegheny as promotional and marketing projects. The top salesmen each year were given the honor of being able to drive them for one year. The V-8 engine (max 85 hp) ran like a sewing machine and was surprisingly smooth and quiet. I thought this was a much better looking automobile than the Ford Thunderbird that visited us last year. FYI, the car was insured (we were told) for the trip to Louisville via covered trailer for 1.5 million dollars.

We were also told that the dies were ruined by stamping the stainless car parts, making these the last of these cars ever produced. More information of the history on these automobiles can be found at Allegheny Ludlum’s website.

The truck was purchased and used by the Horace Davis Grocery store in Lafayette, Colorado until 1956. It was purchased by my friend and used on his farm until 1959. I started cleaning it up and working on getting the old truck running while looking for historical clues on its past. The truck is original except for tires, wiring and recovered seats.

I was invited to the local museum and there was a large turn out of older, long time residents who remembered the truck and shared their memories. I had a chance to speak with a large group of these older residents who came to the local miners museum just to see the truck. Many of these people were well into their 80’s or 90’s.

The truck was driven by a young man by the name of Bob Palmer, who later became a newscaster for channel 7 news here in Colorado. I was able to get in touch with Bob’s younger sister and brother who provided me with stories and a photo of the truck taken in 1948. Both family members came that day. They tell me that the truck has significance to the community because it was the way in which most households and farms got their groceries on a regular basis. Saturdays were the busy days; the truck would run every hour on the hour according to the woman who was the switch board operator.

She tells me that in those days you made a list and the grocer put it together for you at the store. Back then people could ring up the Davis store via the switchboard operator to have Bob bring their groceries to them. The truck was a familiar site around town for many years. Other earlier trucks were used, including a model T and some remember a flatbed truck with small stake sides, but none survive to this day.

(Note; When I did have the lettering redone, all that was left was a red drop shadow. I guessed at the white. Must have been another darker color as the photo indicates).

Bob’s sister recalls the truck was a kind of gray from the beginning. Other older long time residents confirm that the truck was that color new, although Davis did not keep it as clean as it is now. The fenders were not painted over as some may suggest. They are, in fact, the same color underneath as on top. The red oxide color showing through the faded paint is a Ford base primer and I am told common practice from the factory at the time.

Bob passed in 2008 and I never had the chance to show him the truck. His family was very surprised to know that the truck is still around and runs. Bob’s sister knew my friend, Joe. Both families were based in Lafayette at the time and, although Joe was older than Bob, they both passed the same year.

I don’t know if I will be the one to restore this truck, but maybe some day I will have enough money to rebuild the tired old flathead.

Of the six Allegheny Ludlum stainless Fords escaped into the hands of a private owner. The car has been restored by, Lon Kruger, long acknowledged as one of the world’s great car restorers. He found a car that was rough but complete, with a minimum of rust on the toeboard, trunk and lower inner doors, all of which are made of standard metal, rather than the stainless. The chassis was separated from the body, and it was treated to a complete restoration back to factory new, refinishing and replacing components as need be. The body was another matter. Lon had worked with stainless steel before, but only on trim pieces – entire body panels with something new to the veteran restorer.

When dealing with stainless steel, you can’t just hammer out imperfections as you could in regular steel, finessing it with primer and a skim coat of filler; more subtle techniques are required. Lon had to resort to body hammers, dollies and other standard bodies shaping equipment, but had to bully the stainless into shape. Polishing the metal was the crowning touch. These cars originally appeared as raw, unpolished stainless steel – not brushed stainless steel like a DeLorean, which could be cleaned up with steel wool, but with a natural metal sheeting that was neither dull or mirror – blinding shiny. Today, the car’s satiny finished is thanks to Lon’s efforts. He estimated that he spent more than 1000 hours in sanding and polishing the body. (See more photos of the engine, interior and car in our Gallery.)